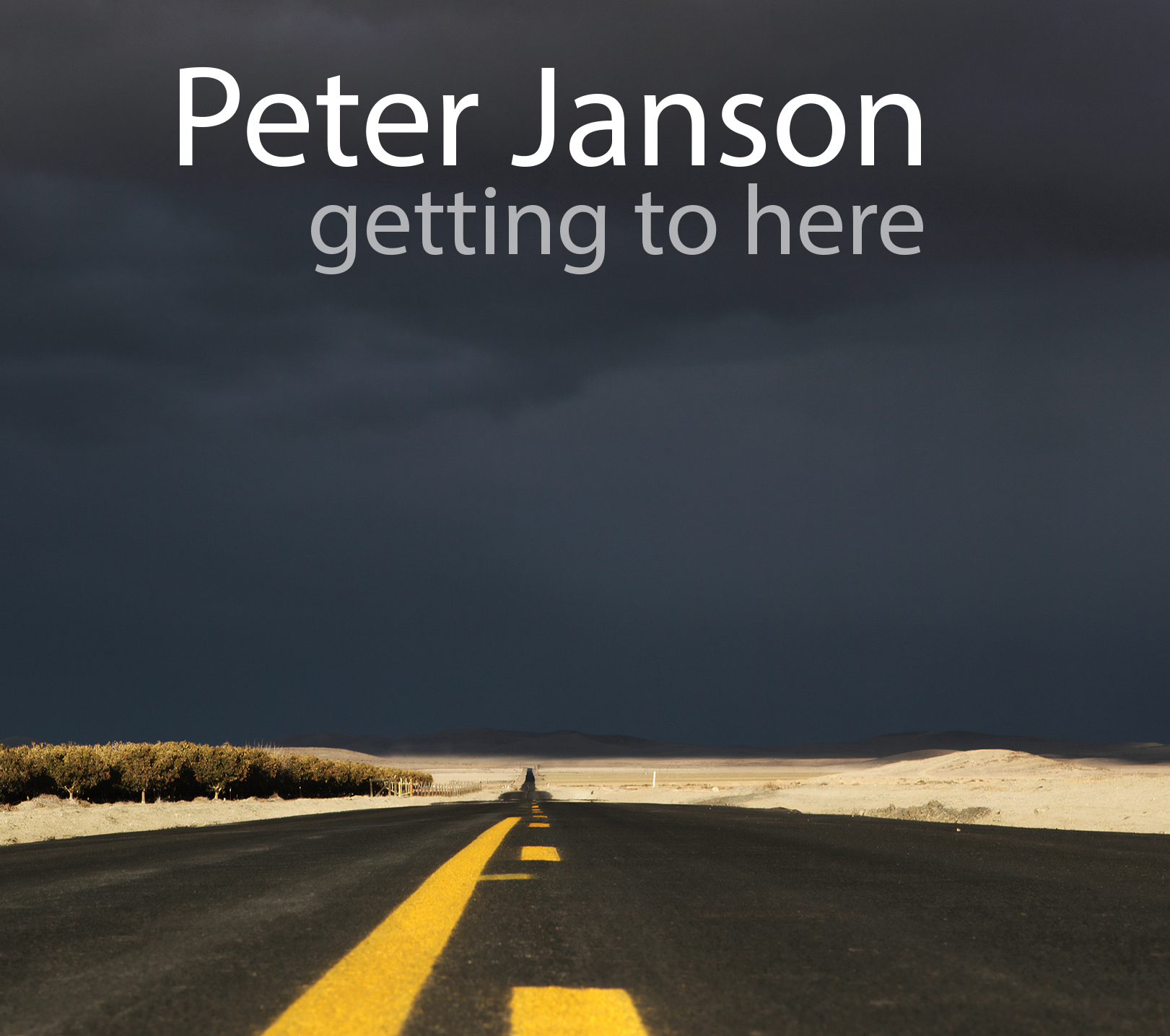 COMING SOON! Peter Janson's new album, Getting to Here, is his eighth domestic solo recording. A solo jazz guitar album, Getting to Here features original compositions by Peter Janson, Eric Conn, and Brandon Bell, as well as Janson's arrangements of songs written by some of the worlds greatest jazz composers (Chick Corea, Antonio Carlos Jobim, Annibal Sardinha, and Jerome Kern). When Peter was a student at New England Conservatory he was introduced to the music of these great musicians/composers, and their music became very inspirational to him. At that time he played mostly nylon-string acoustic guitar, and this album has Peter again exclusively playing his nylon-string guitar; bringing to you his joy of the instrument, his interpretion of these legends and the original compositions resulting from decades of musical inspiration. Getting to Here is an album of jazz guitar beauty in Peter's trademark creative jazz style played with passion, artistry, and technical mastery.